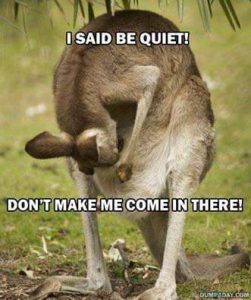 A few years ago  I somehow thought “Father’s Day” was a week earlier than it actually was.  In fact, it was a week later. Which is surprising for me because I have a tendency to be a little late. 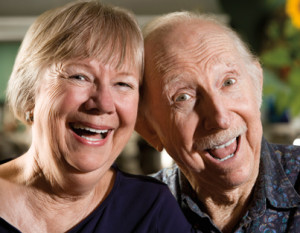 My husband and I spent the whole weekend having an enjoyable Father’ day celebration. We went to church, and as we walked home I mentioned it, Lyle, how strange it was no one talked about Father’s day, to which he replied: “It’s usually Mother’s day everyone makes a fuss over, not Father’s day.” We laughed at that observation, had a lovely afternoon meal and he had a Father’s day nap.

Earlier in the afternoon, she reminded her husband to call his dad and wish him a good day, which he did. He called his father who was vacationing in Finland and wished him a happy Father’s day; it was then they found out it was the wrong weekend. Who knew?

My husband Lyle’s was happy, that year he got to enjoy two weekends of Father’s day. I was thrilled because for once I was prepared early; I seem to be the last minute rose.

I am a procrastinator and I tend to get motivated under pressure, but it has also caused many problems. You know, “When in trouble, fear or doubt, run in circles, scream and shout!!”

I have learned over the years that God is my refuge in the circumstances, troubles and mistakes I often find myself in. He is the one person I count on. His Love and forgiveness if constant, forever and eternal. ©

Jesus is the same yesterday, today and forever. Hebrews 13:8

All is well, God is in control

Are you a procrastinator or a planner? Do you ever misjudge your time? Like me?