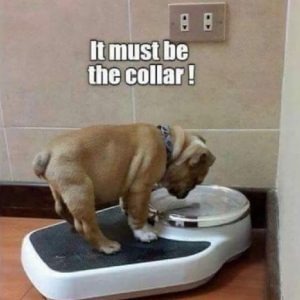 I have been watching our utility bill go up and down for this last year. In August, a young gentleman came to town advertising for a new utility company. They wanted to merge our gas and electric bills into one instead of two separate bills.

We could save money and lock in a new rate much lower than before if we signed up for them. Lyle and I looked over the contract and felt it looked better than the variable rates we had been experiencing. 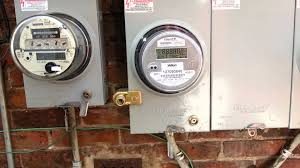 However, in the fall and over the winter, we kept seeing the bill increasing, instead of going down as promised. I phoned the utility company to inquire about my bill, and the consultant was polite and understanding. Saying she was sorry, and next month’s bill would be better, she promised. She even gave me a 10.00 credit. LOL

Well, the next month arrived, and it was much worse than the previous month, so I found the contract and realized the company headquarters was in Texas. I started thinking maybe they were charging us in American dollars instead of Canadian. Right now in Canada, our dollar is worth seventy cents to an American dollar.

I called the company again to see if the exchange rate was the problem, they assured it was not. As I visited with the representative, she inquired if I received their company’s brochure on how to get budget saving tips for our home. I hadn’t received the brochure, so she gave me a few tips on how I might conserve energy.

First, she said I need to unplug my refrigerator, stove, and oven every night. She did every night, and it helped her conserve energy.

At that point, I had visions of my husband and myself dragging all our appliances out and unplugging then each night. Then plug them in every morning and pushing them back in place. I don’t know about you but, I had never learned about this tip before, sounds like a high-energy project for sure. She then suggested I put everything on an extension cord so it would be easy.

I told her I had never heard of that money saving tip before. She said she does it every night; it is what we do in the Philippines. What??

At this point I was so relieved that it wasn’t Canada she was talking about, I thanked her tips and said good-bye.©

Don’t worry about tomorrow, God is already there!