Through The Looking Glass

Through the Looking Glass 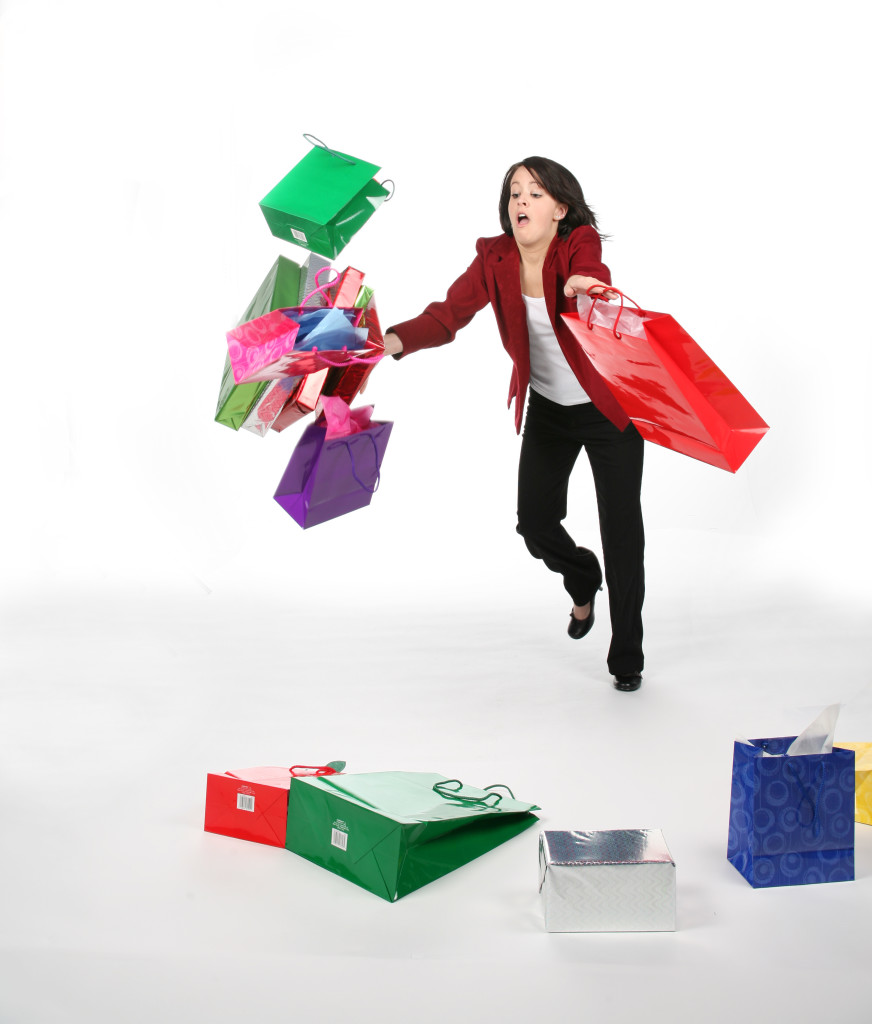 Early one fall I took a day trip to Calgary, Alberta, to buy spring and summer fashions for my retail business. I brought my teenage daughters along and planned to do some afternoon shopping after my appointment. I wore my navy business suit to make a good impression and for added flair, I wore my three-inch heels.  It was important to me to look pulled together so the sales representatives would assume I knew what I was doing.

My teenagers dressed for comfort in jeans and tennis shoes.  However, I decided to keep the suit and heels on for shopping, because I did not want to bring an extra set of clothes.  The day had been fun but exhausting, and by 5 pm I had burned-out.  I had a headache, my feet hurt, and I was hobbling. I was ready to go home, take a hot bath, and go to bed.

I made one last stop at the drugstore on the way out of the mall, and my daughters decided to wait outside for me.  I paid for my purchases, and hurried out to meet them. Suddenly and abruptly, I crashed into a sparkling clean glass wall with such force it caused people to stop in their tracks and check out all the commotion near the eighth aisle.

After my perfect face-plant into the glass, I slid to the floor in an ungraceful heap.  My shopping bags were in complete disarray, one three-inch heel came off, a button flew off to the great unknown, and my skirt was a little higher than I felt comfortable with.

As I tried to gather my wits and composure, I noticed my two daughters bent over in laughter and I could tell they were pretending not to know me.  When they began to walk away from me, I was sure they did not want anyone to know the dressed-up blonde in a heap on the floor was their mother.

END_OF_DOCUMENT_TOKEN_TO_BE_REPLACED 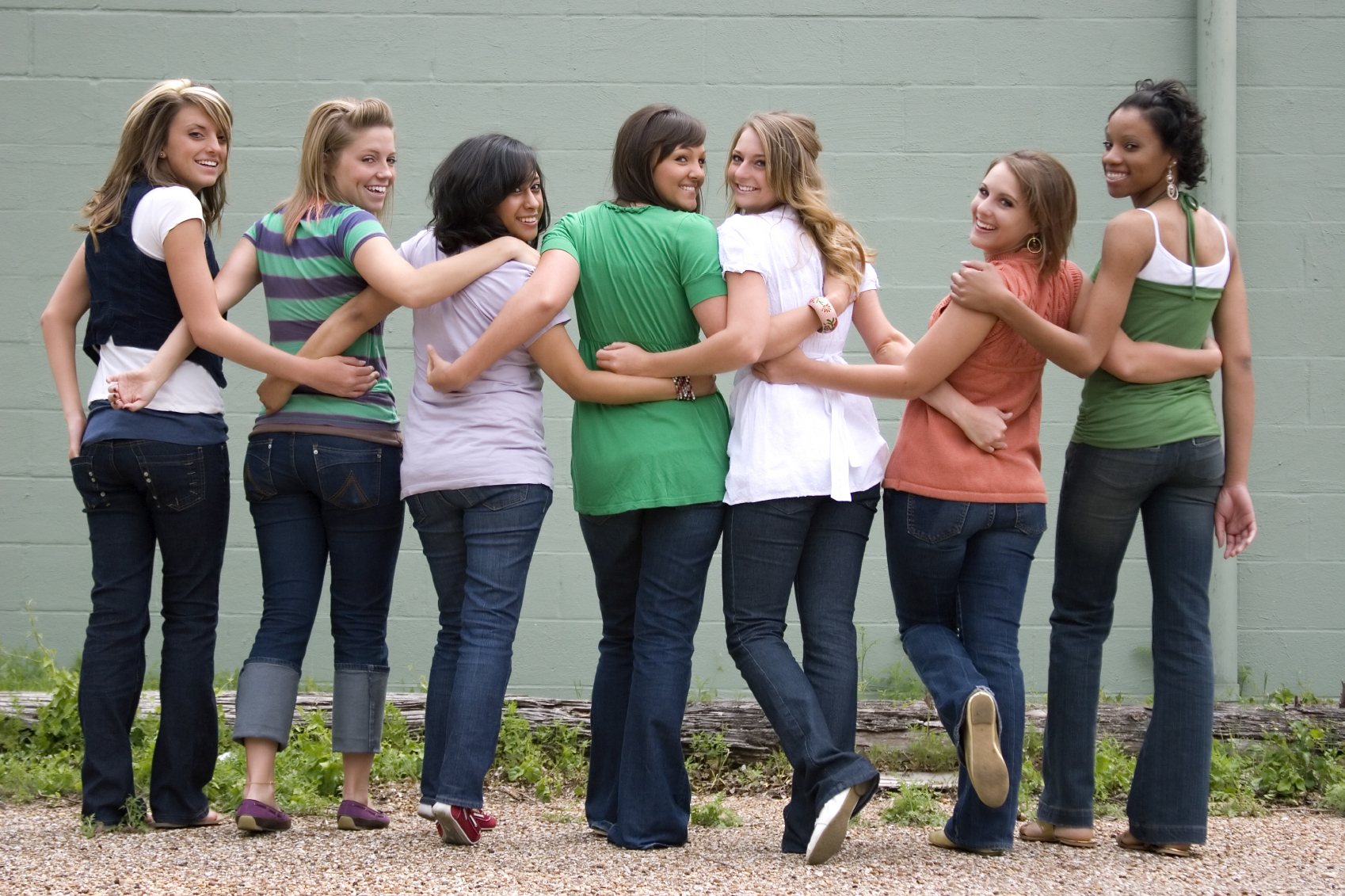